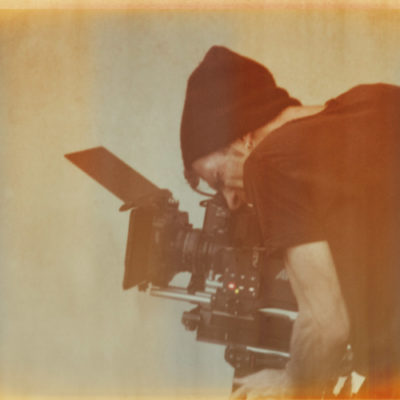 I´m Denis D. Lüthi, a freelance cinematographer based in Munich and Zurich. I studied cinematography at the University of Television and Film Munich (HFF). My films have been shown on national and international film festivals and have been awarded numerous times. I´m bilingual in german and french an fluent in english.  I´m teaching “visual storytelling” as a guest lecturer at the HFF Munich (dramaturgy department). I love shooting films all over the world and I´m a happy beekeeper.

As an allround-creative DOP, my skills include documentary, feature and commercial filmmaking alike. 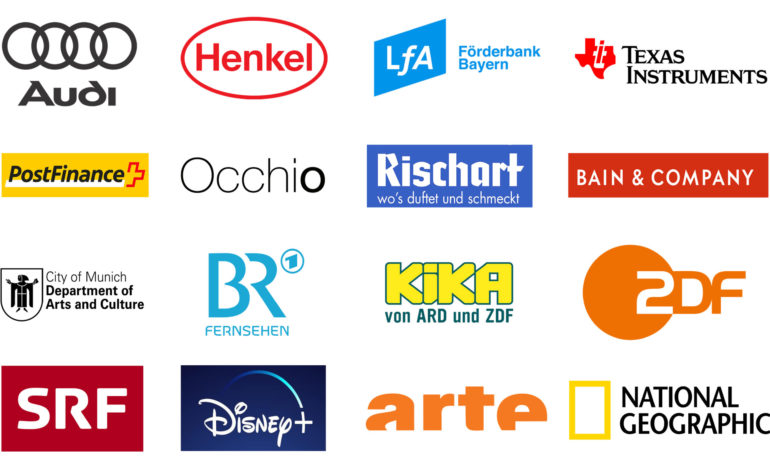